Everything will be Pride!
xxWgITqi7UQ 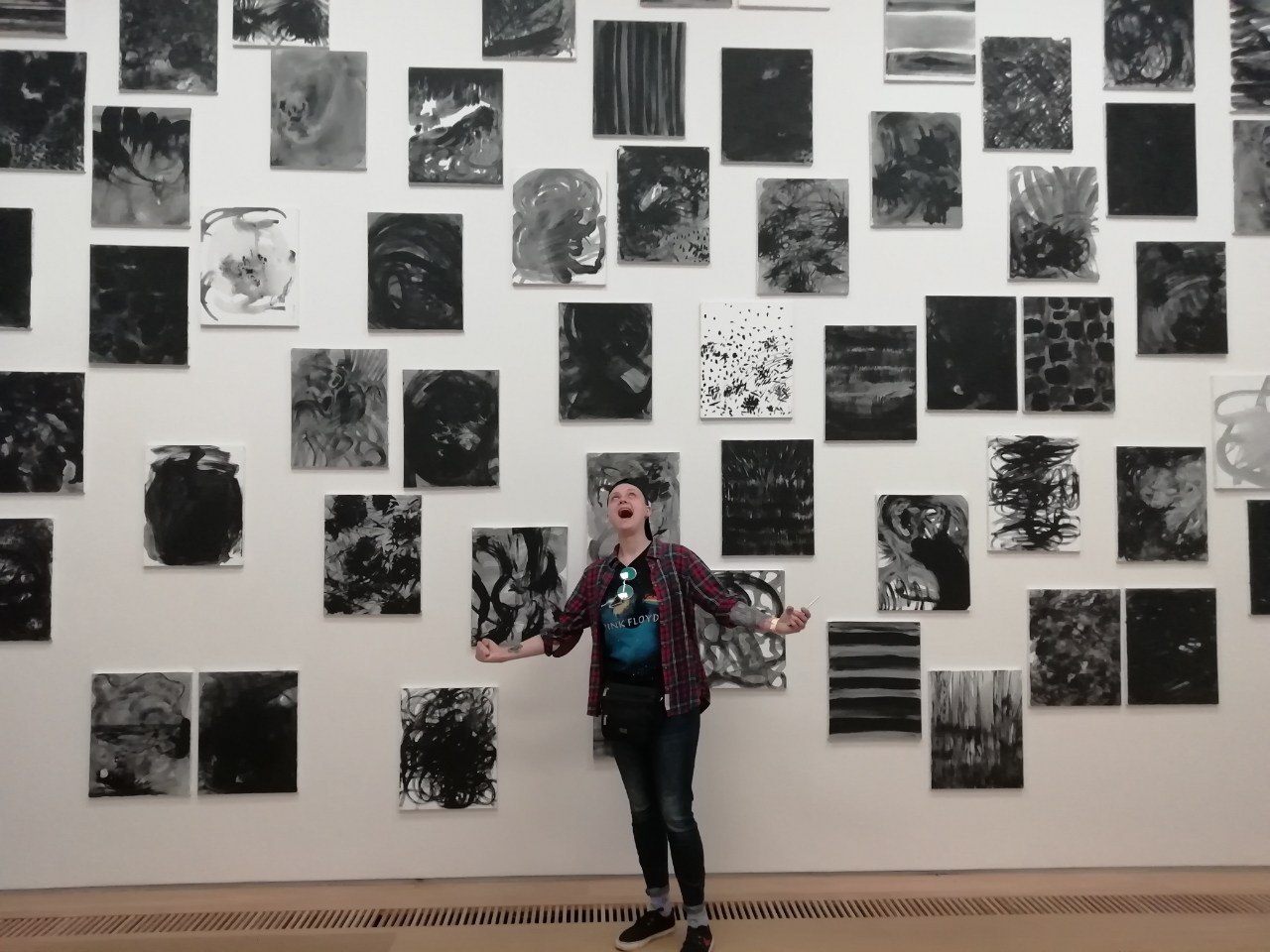 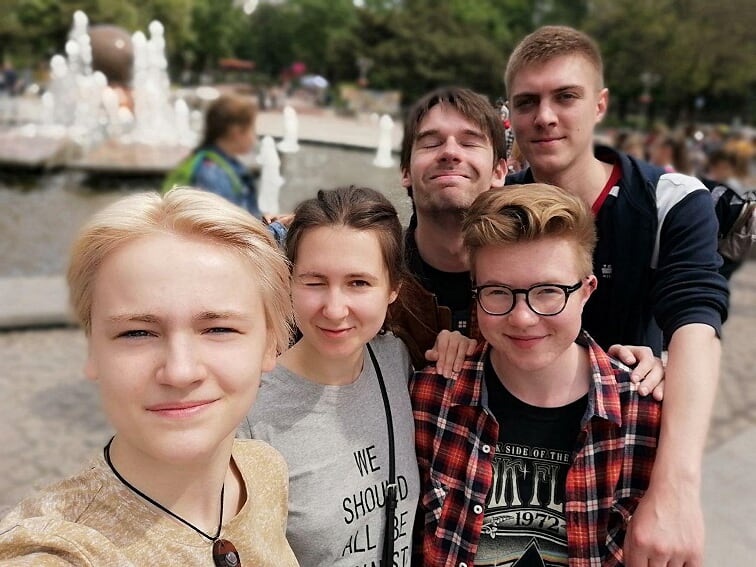 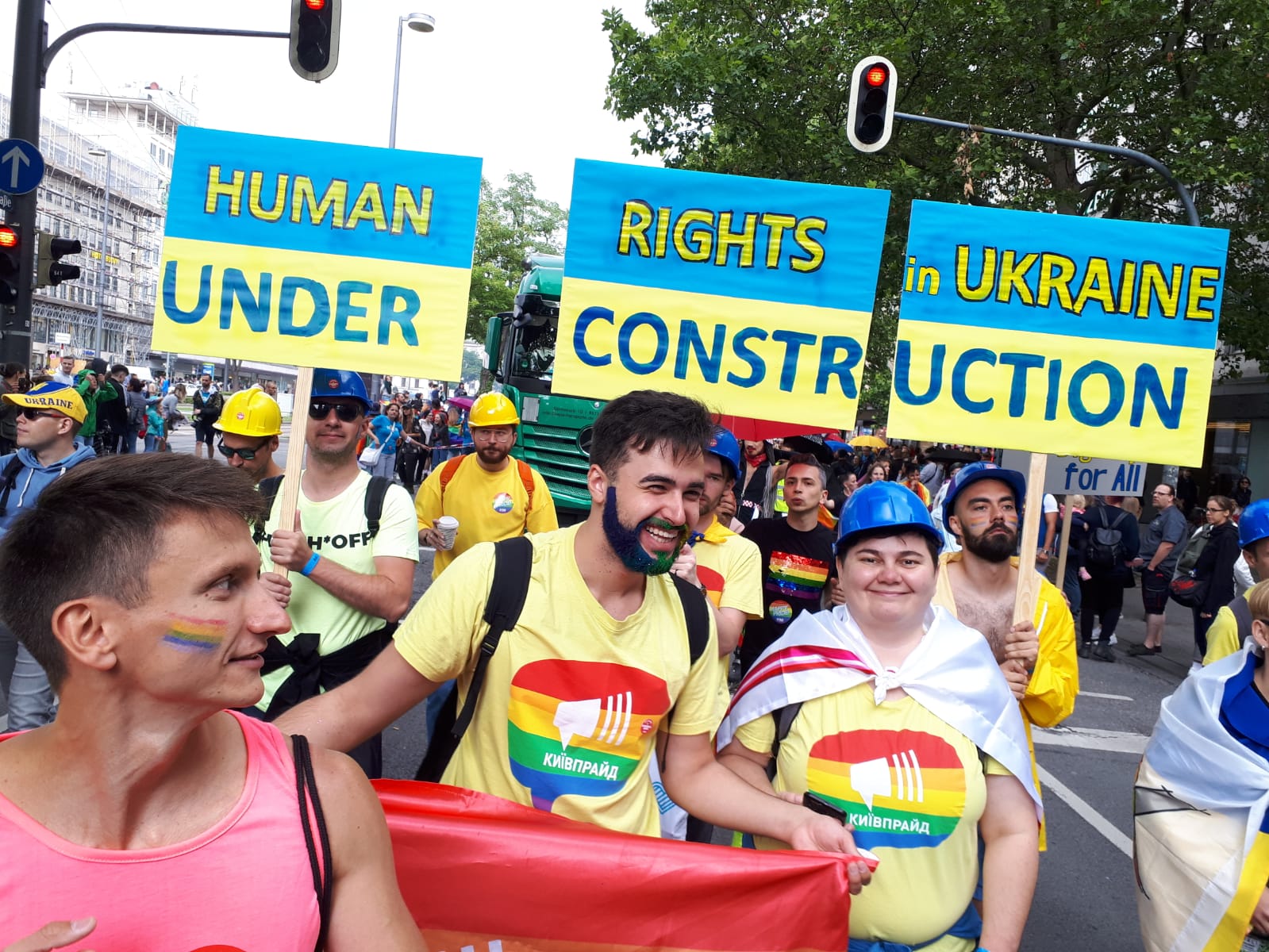 Fight for Global Rights – Solidarity has no boundaries. Lesbian, gay, bisexual, transgender and intersexual (LGBTI*) people suffer disenfranchisement, persecution and assault all over the world. We declare our solidarity with them. The Contact Group Munich Kyiv Queer, formed after Munich Pride in 2012, brings to the publics attention especially the Human Rights’ situation of LGBTI*-people in Ukraine. The city partnership between Munich and Kyiv provides a solid foundation for such a political engagement. Since then a vibrant and warm friendship between Munich’s and Kyiv’s respective LGBTI*-communities has developed.

War in Ukraine
Hosts and their guests

Stephan is a host: Months ago, the gay man took in a refugee from Ukraine. In our video, he reports on his experiences with his guest Leonid.

War in Ukraine
How music helped Anton to survive

Anton was living in Kyiv when the war began. After months of intensive help, he learned that his father had cancer. He moved to his hometown, then the depression hit. His music helped him a lot during this time. Here is one of his songs.

We offer a variety of events on the Pride weekend of July 15/16. It's a celebration of life while in Ukraine r*ssia tries to destroy the way we love, everything we live for. Let's sing and dance, let's discuss and commemorate. Let's march!

War in Ukraine
Story from Slovyansk

Alex, his wife and her mother are an LGBTIQ* family. Not to forget cat Lucy. Now, they live in Kharkiv, but originally they are from Slovyansk. On February 24th, they woke up around 6 am and opened social media. Then, the problems began.

War in Ukraine
Story from Lviv

Munich Kyiv Queer, in cooperation with the NGO "You Are Not Alone," continues to help Ukrainian LGBTIQ* thanks to you! Read the following story of a gay couple from Eastern Ukraine who dares to tell its story without hiding their faces.

War in Ukraine
Yurii from Kharkiv

Before the war, he worked as a security guard in a clothing store and volunteered in the LGBTIQ* community. When the war broke out, Yurii, 54, lost his job. Thanks to donations from queer people in Germany he could survive.

In many countries LGBTI*-people still have to fight for respect, especially in Ukraine and, of course, in Germany, too.
Donate and support our work.